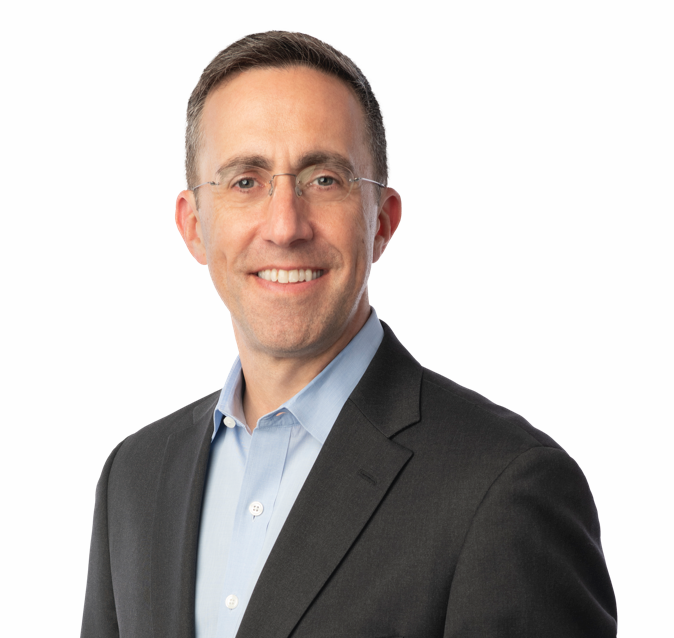 Doug Friedman is General Counsel of Tradeweb. Friedman oversees Tradeweb's legal functions globally across its offices in North America, Europe and Asia. He has played an active role in the regulatory discussion around derivatives reform and the move to electronic trading and clearing. Friedman has also participated in CFTC and industry discussions on the Dodd-Frank Wall Street Reform and Consumer Protection Act.

He joined Tradeweb in 2005 as Assistant General Counsel, the position he held until his appointment as General Counsel in 2009. Prior to joining Tradeweb, Friedman worked in the litigation department of King & Spalding LLP, focusing on securities litigation and regulatory investigations. Prior to that, he worked at Cadwalader, Wickersham and Taft, and at Gibbons P.C.

Doug received a B.A. from the University of Michigan and a J.D. from Seton Hall University School of Law.