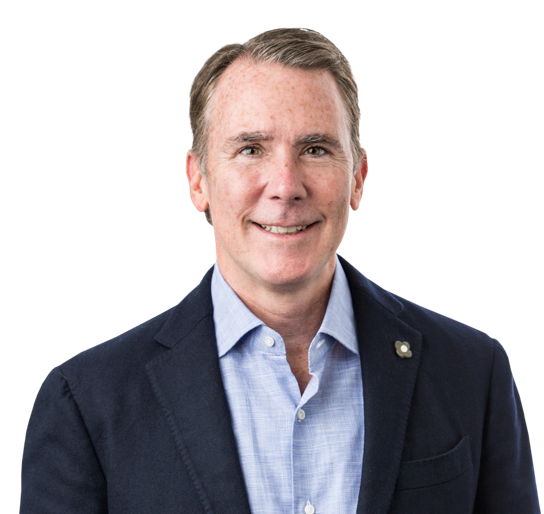 Mr. West has served as Chief Financial Officer of Refinitiv since November 2018.

He received a B.S. degree in finance from Siena College and an M.B.A. from Columbia University.