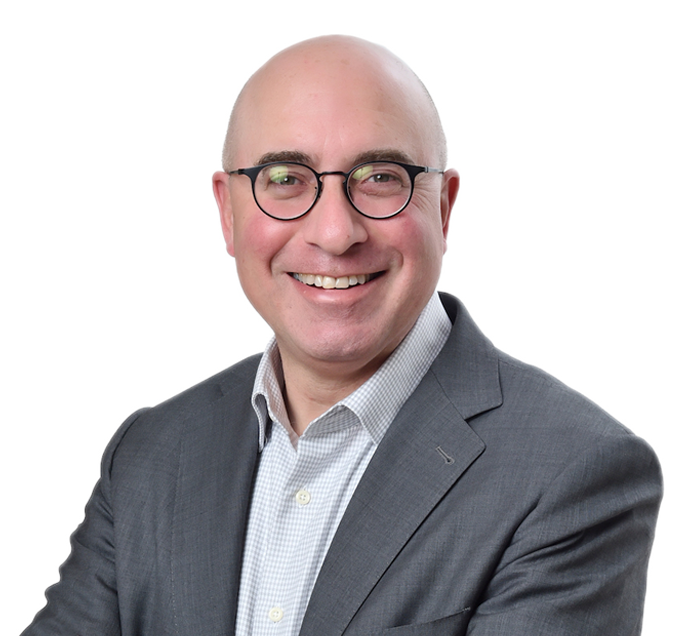 Previous to that, Mr. Berns was Executive Vice President and Chief Financial Officer of Tribune Media from July 2013 through August 2015. Prior to that time, Mr. Berns served in roles of financial and operational leadership at several companies including Revlon, Tradeweb, MDC Partners and Interpublic Group. Earlier in his career, Mr. Berns worked at Viacom and Deloitte & Touche.

Mr. Berns received a B.S. from Lehigh University and an MBA from the Stern School of Business at New York University.