This echoes similar comments made in June, when Draghi said, “A broad-based asset purchase programme is certainly part of our possible options.”

The next ECB Governing Council meeting is scheduled for September 4th. 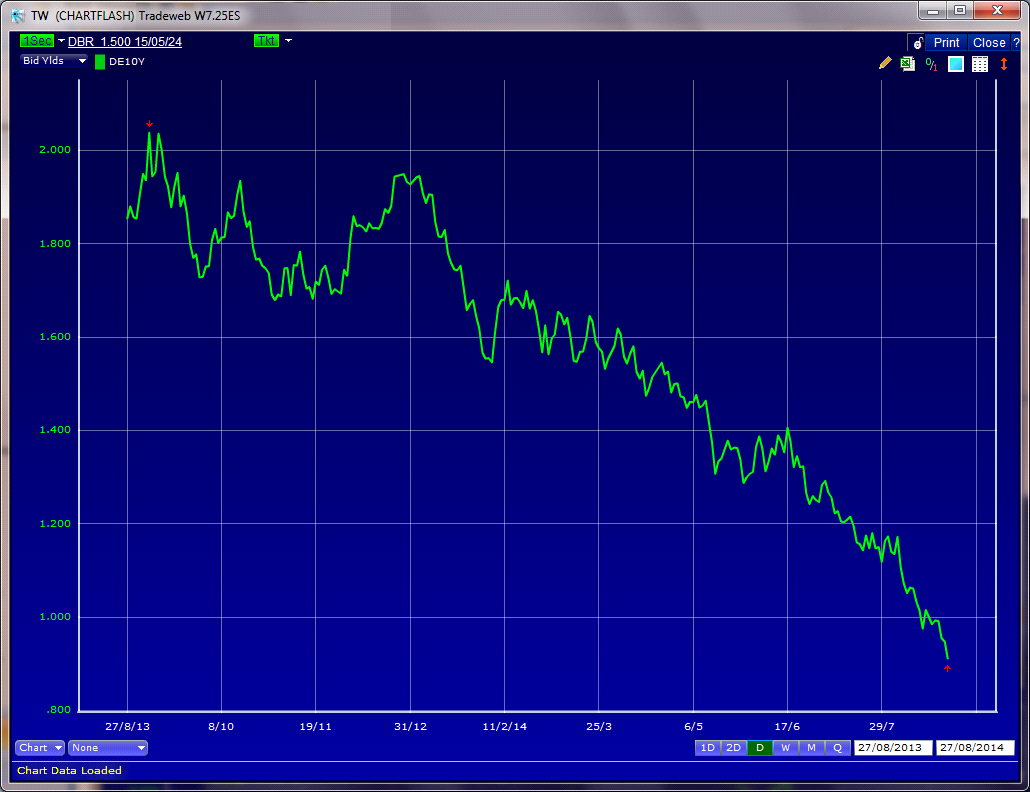 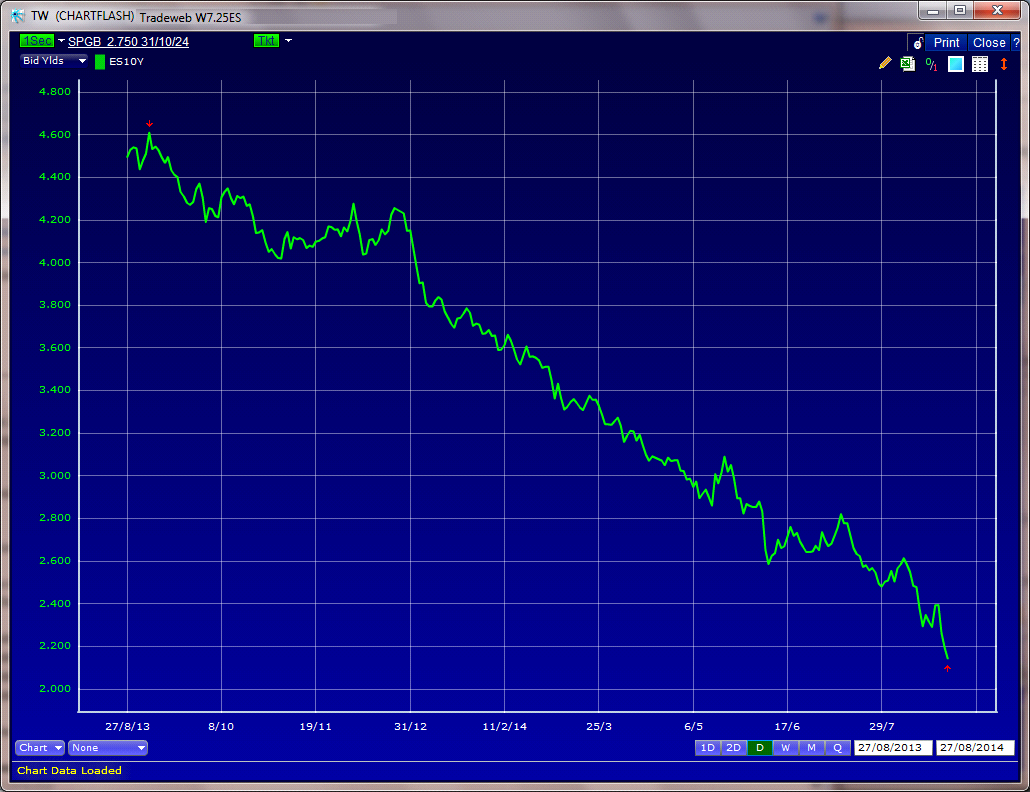