February was another strong month for the Tradeweb European ETF marketplace, as total traded volume reached a near record-breaking €11.089 billion. The first half of the month also saw the largest ever risk trade executed on the platform since its launch in October 2012. 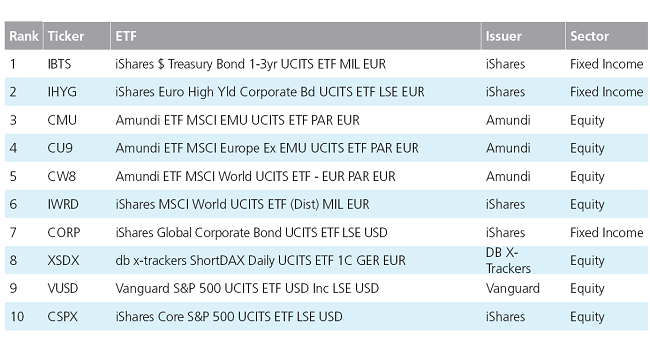