Notional volume executed on the Tradeweb European-listed ETF marketplace amounted to a record-breaking €11.591 billion in April. The month also proved to be particularly strong for fixed income ETFs, which represented an above average 37% of the total platform activity. 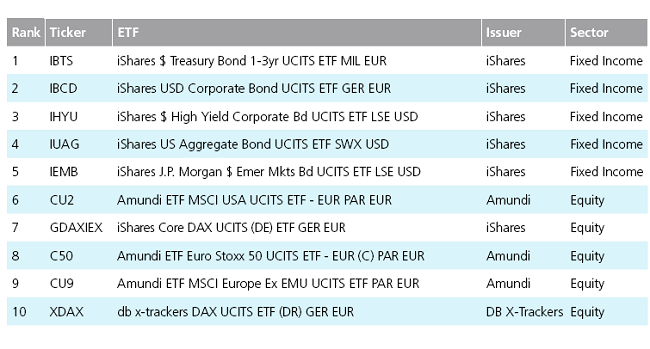