April was the third strongest month for the Tradeweb European-listed ETF platform since its launch in October 2012. Total traded volume amounted to €8.5 billion, only beaten by March and January’s record-breaking volumes of €10.5 billion and €10.7 billion respectively. 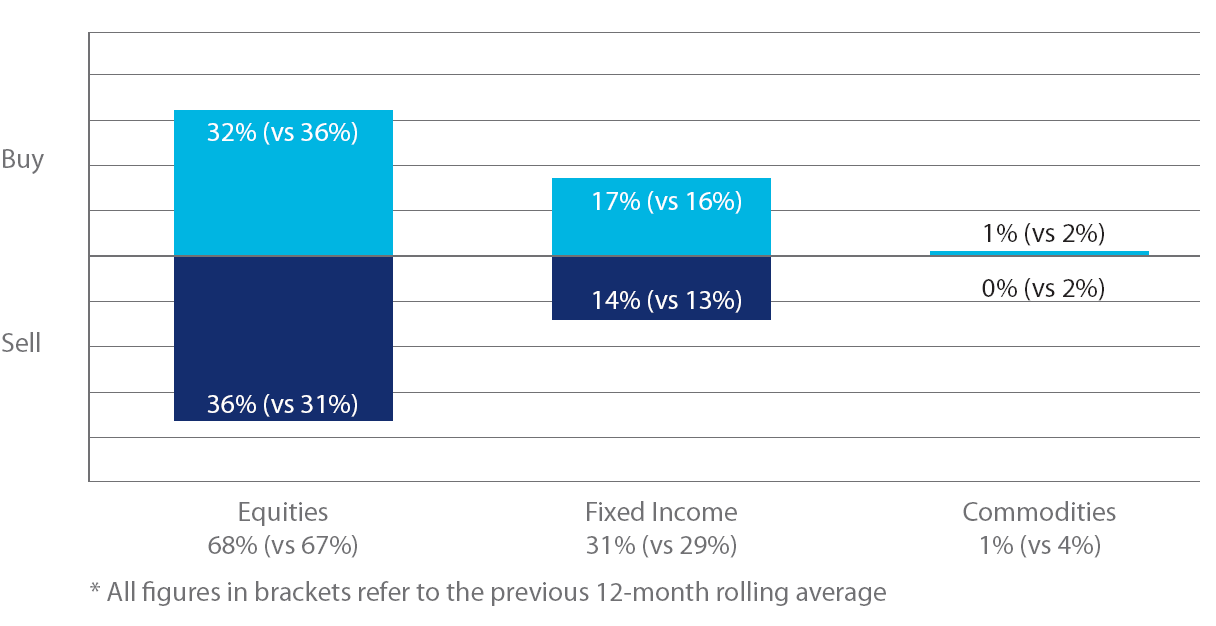 Two funds tracking the Hang Seng China Enterprises Index were among the ten most heavily-traded ETFs on the platform throughout April. The top spot, however, was held by an Amundi ETF that offers exposure to U.S. equities. Fixed-income ETFs were represented in the top ten by two iShares high-yield bond vehicles. 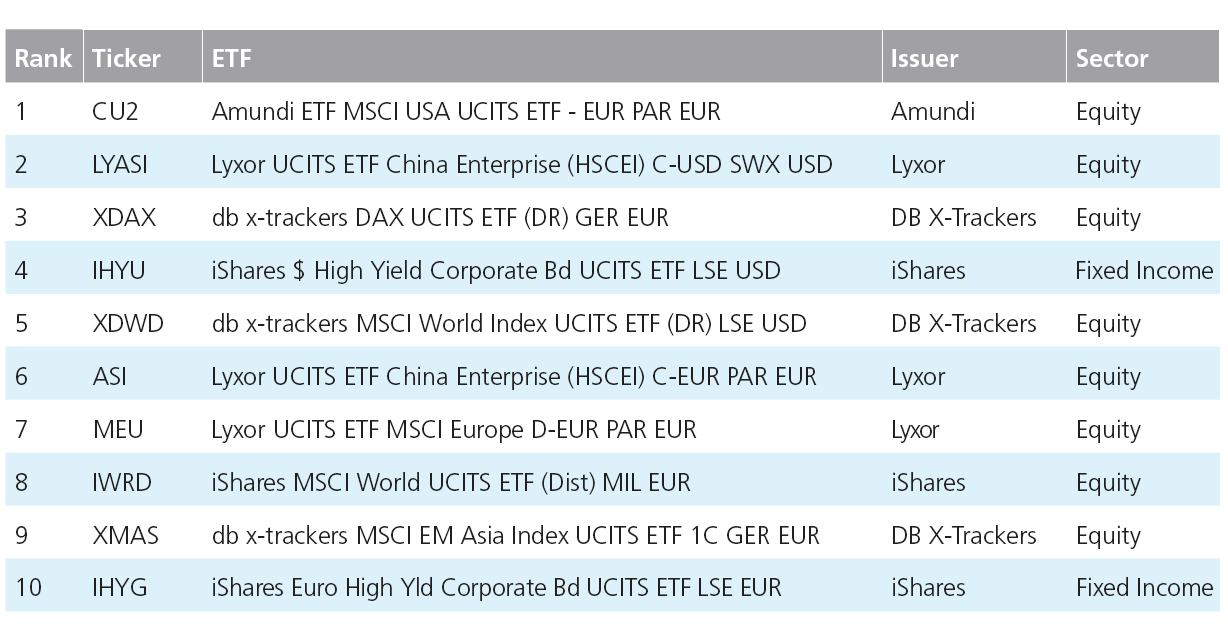