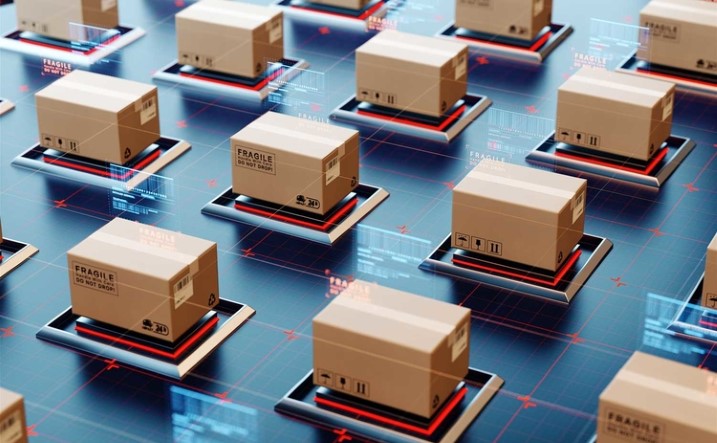 Tradeweb has launched a service that allows investors to trade sterling swaps and bonds together electronically for the first time, in effect creating packages of asset swaps.

The multi-asset trading tool, to be announced by Tradeweb today (September 18), takes the place of a more manual process in which investors trade swaps and bonds independently on platforms – at possibly higher prices – or send dealers spreadsheets of trades and request a price. The manual process is “a lot more convoluted and a lot more involved”, says a senior rates trader at a large European asset manager.

Developed initially for liability-driven investment (LDI) funds, the pricing and trading tool will likely expand to other investors, especially those who trade asset swaps. In an asset swap, users typically buy a bond and switch the fixed coupon for a floating rate.

“Within 12 months, I would expect many people who actively use Tradeweb for both swaps and bonds to start using this tool,” says Vinay Dhanuka, head of G10 rates trading at HSBC, which is one of nine dealers currently providing quotes for the service.

“Given that there is less manual intervention, it means, especially on busy days which by definition are times when lots of people want a price or markets are volatile, we’re able to price quicker,” Dhanuka adds.

Tradeweb launched package trading, also known as list trading, for bonds at least 15 years ago, a company spokesperson says. The service was broadened out to swaps in 2013. The swaps tool was initially conceived as a compression device to allow buy-side users to close out risk with perfectly offsetting swaps that could be eventually compressed at a clearing house, but grew to become a popular way to put on new risk.

However, currently investors who want to trade an asset swap on a platform must buy the bond and offsetting swap separately. As quoting dealers are often unable to see that the risk in the trades offsets, pricing could be worse than if the constituent parts were quoted together. As a result, buy-side traders tend to use voice trading for asset swaps. Even here, it may not always be clear to dealers that the bond and swap legs are designed to offset.

Trading the bond and swap legs electronically in a single package promises tighter execution than trading them individually, and makes for easier data compilation and analytics, some argue.

“The most important thing is minimising that length of time to market – to [execute the trade] in the most efficient and optimised way in a single price,” says the senior rates trader.

The tool reflects a growing trend of electronic rates trading as regulation pushes over-the-counter trading on to regulated platforms. More than half of government bonds and over a third of interest rate swaps were traded electronically in 2018, according to research on European buy-side traders by Greenwich Associates, which based the figures on notional traded.

In turn, the trend towards electronic and platform trading has encouraged buy-side firms to automate their transactions.

Investors can integrate Tradeweb’s package tool into their existing order and execution management systems or trade directly on Tradeweb’s user interface, requesting a single price for up to 250 sterling swaps or bonds, which investors can fix at the mid-price.

Tradeweb automatically sends the swaps legs of the trades for clearing once a trade is complete.

Most quotes initially are expected to be done manually by dealers, but Tradeweb says one bank is currently providing automated quotes, with more expected to follow suit. The firm plans to expand the service to other currencies in future.

But patchy liquidity in sterling markets in recent months may dampen the market’s use of the tool, says a London-based trader at an LDI fund.

“You may find some people dip their toe in, but if they’re looking to do a larger package, they’ll probably still look to trade it voice and maybe use the booking functions via Tradeweb,” the trader says. Another option would be for investors to seek a request for quote (RFQ) from a single dealer once they have performed price discovery off venue.

If successful, the tool could help standardise the RFQ format for package trades of swaps and bonds.

The LDI trader says the tool could improve price transparency but only to a degree as wider market dynamics may limit its effect.

“It’s not like suddenly this will fix the opacity in pricing that you sometimes see because that’s a function of market structure and liquidity rather than price dissemination,” the trader says.

To learn more about our IRS platform cick here.