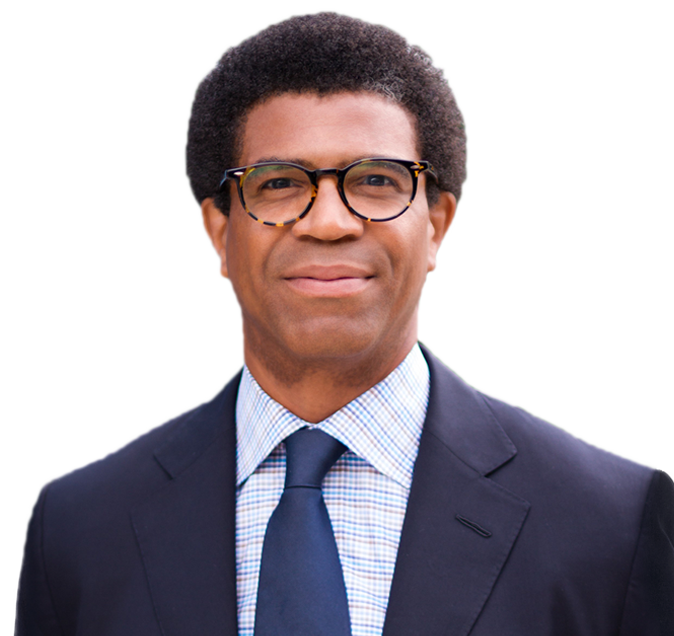 Mr. Hughes joined PAAMCO Prisma in 2003. Von currently serves on the firm’s Executive Committee and manages both the firm’s global Strategic Advisory and Client Acquisition efforts. He is the author of the award-winning U.S. Public Pension Handbook: A Comprehensive Guide for Trustees and Investment Staff (McGraw-Hill). Von specializes in pension policy, design, and governance, frequently speaking and educating on these topics.

Von began his career at Goldman, Sachs & Co. in New York as an Associate in the Mergers & Acquisitions Group and then as a Vice President in the Equity Capital Markets Group.

Von is a trustee of the Greenwich Roundtable, a non-profit research and educational organization for investors allocating to alternative investments. He is also a trustee of the National Association of Investment Companies, a Washington, DC-based trade association that serves as the largest network of diverse-owned and emerging private equity firms and hedge funds.